The Benzor Fair is open and all Deity Quests are giving x5 Gold and XP rewards!

Long ago the Pirate Blackheart stole the Silver Chalice of Moonbow. Alas, when a great storm caught Blackheart off Mulrok Island and his fleet was sunk, all was thought lost. Now, after a week of ferocious storms, several shipwrecks have been washed up around Mulrok, and the search for Blackheart’s treasure and the Silver Chalice has begun again.
(This weekend’s Deity Quest will require a character level 31 to 40 to obtain the quest) 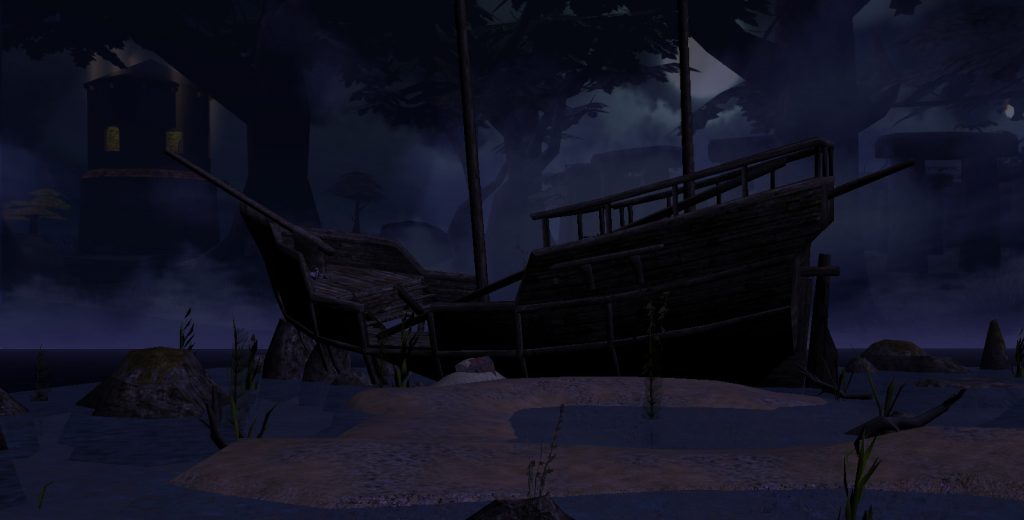 Hello and welcome to Victorian Nordock. A persistant world utilizing the incredible game from Bioware, Neverwinter’s Night, and as a base Richterm’s Nordock module. Over the years the module has undergone a LOT of face lifts and some fun inclusions. The server enjoys a solid community base and a friendly open environment. Anyone wishing to have some fun and immerse themselves into this little corner of the net is more than welcome to cop a squat and kick back over a quiet Dwarven Ale.

Vic Nordock has a long and colourful history dating back to early 2005. Since then it has undergone many face lifts though player input. What we now have is a fairly heavily modified Nordock server that has some fairly liberal rules (basically no Item Level Restrictions). Whilst powerleveling is NOT what this server is about it is not hard to gain experience quickly and make some great friends along the way adventuring throughout the lands.

Since those early years we have developed into a very warm and friendly place to come and relax where sometimes it is almost more like a chat room than a game server. Whilst I don’t believe we can be categorized as a server (ie action, RP, arena) most who come here enjoy the balance of adventure, DM run events [PvP/PvM] and the occasional RP.

In general if you respect your fellow players and the server you will always be welcome here.

By playing on this server you have read and agreed to abide by the following rules:

You can find our server by selecting “Multiplayer”, then “Join Internet Game” then “Direct Connect” and enter the server address and port: victoriannordock.com:5121

Be safe and have fun. It’s a game after all.