Once more the champions of Nordock are called forth to challenge for the title of the Strongest in Nordock!

Qualifiers will commence this week and run for the next 4 weeks. At the end of that time, the highest ranked players will compete in a final to see who will be crowned the Strongest in Nordock!

The qualifier rounds will consist of each player racing to destroy a line up of 4 combat dummies in the fastest time possible. The final will see the number of combat dummies increased to 6!

The rules for this contest are:

All are welcome to compete in this contest, with the winner gaining their place in history as the “Strongest in Nordock” (See the big statue in the gateway – front and center).

To get an idea of the format (and competition), check out the videos and pictures below:

2022 Strongest in Nordock Final: Won by Victor The Crash Dummy! 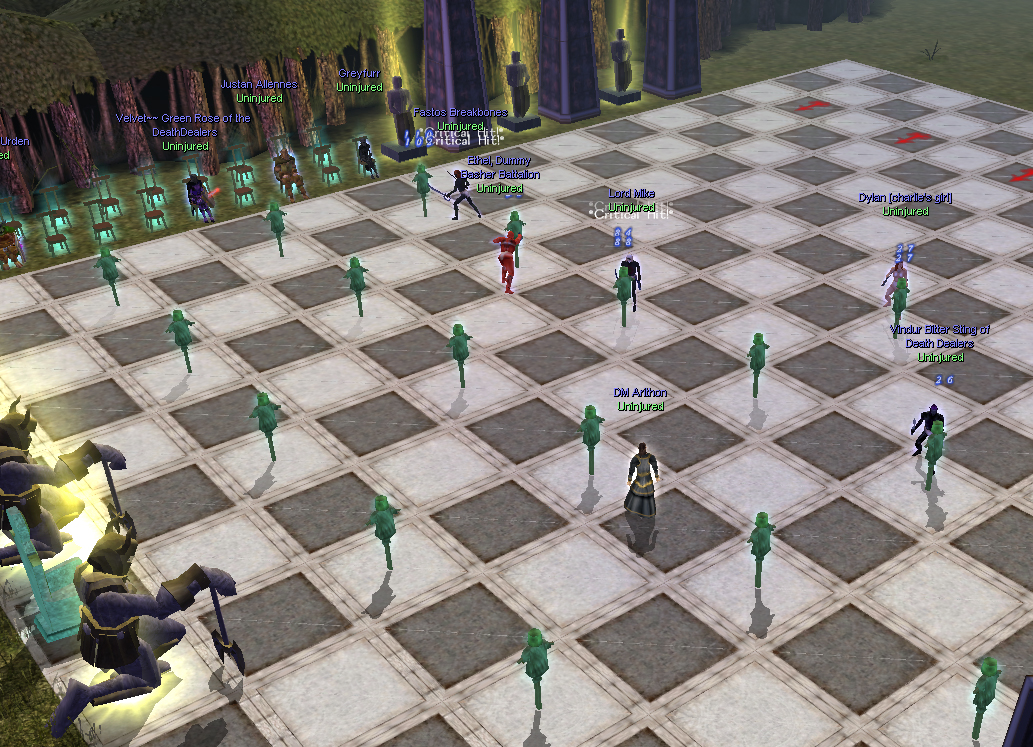 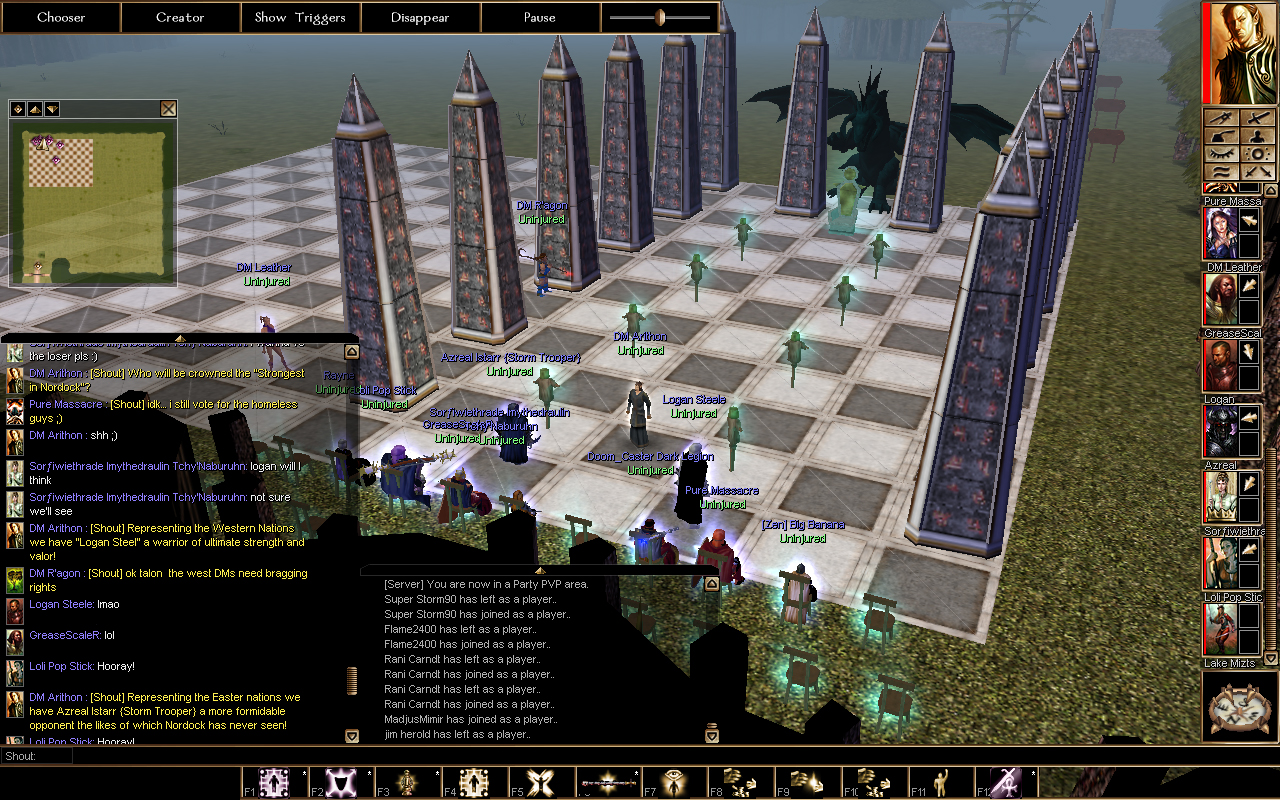